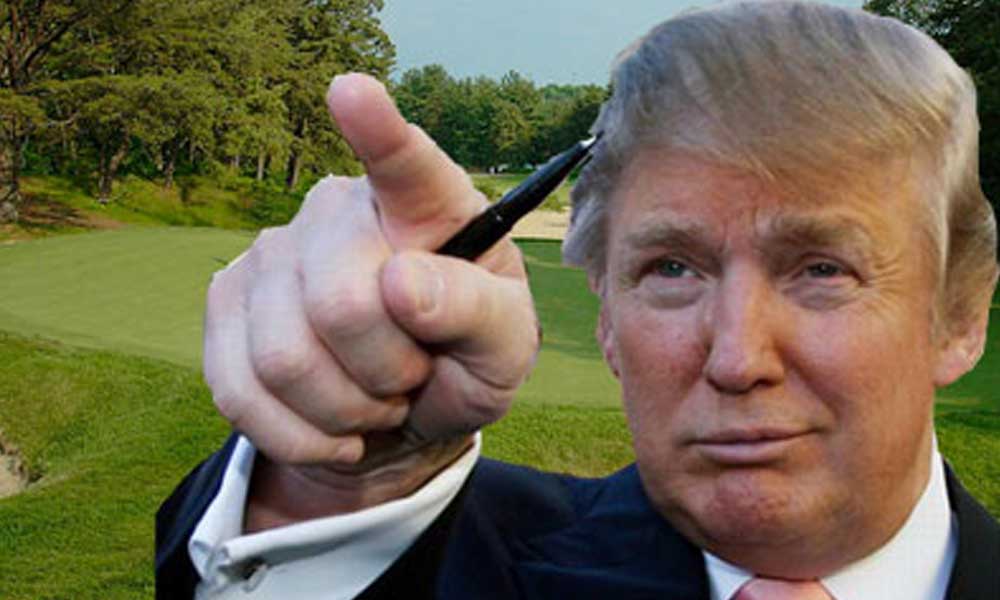 New York City has picked Donald Trump to build and run an 18-hole “tournament quality” golf course in the Bronx, according to the Daily News.

The Trump Organization will reportedly spend at least $10 million on the public Jack Nicklaus Signature course, which will offer views of the Manhattan skyline from the foot of the Whitestone Bridge.

The project has been mired in problems for over a decade–the city took over construction in 2008 after a private developer left, and costs have ballooned to nearly $100 million, the NYDN reported.

“This is an opportunity to have one of our country’s greatest golf courses right smack in the middle of New York City ‚ an unheard-of opportunity,” Trump said, according to the NYDN.

The course, which includes a driving range, is slated to open in 2013.