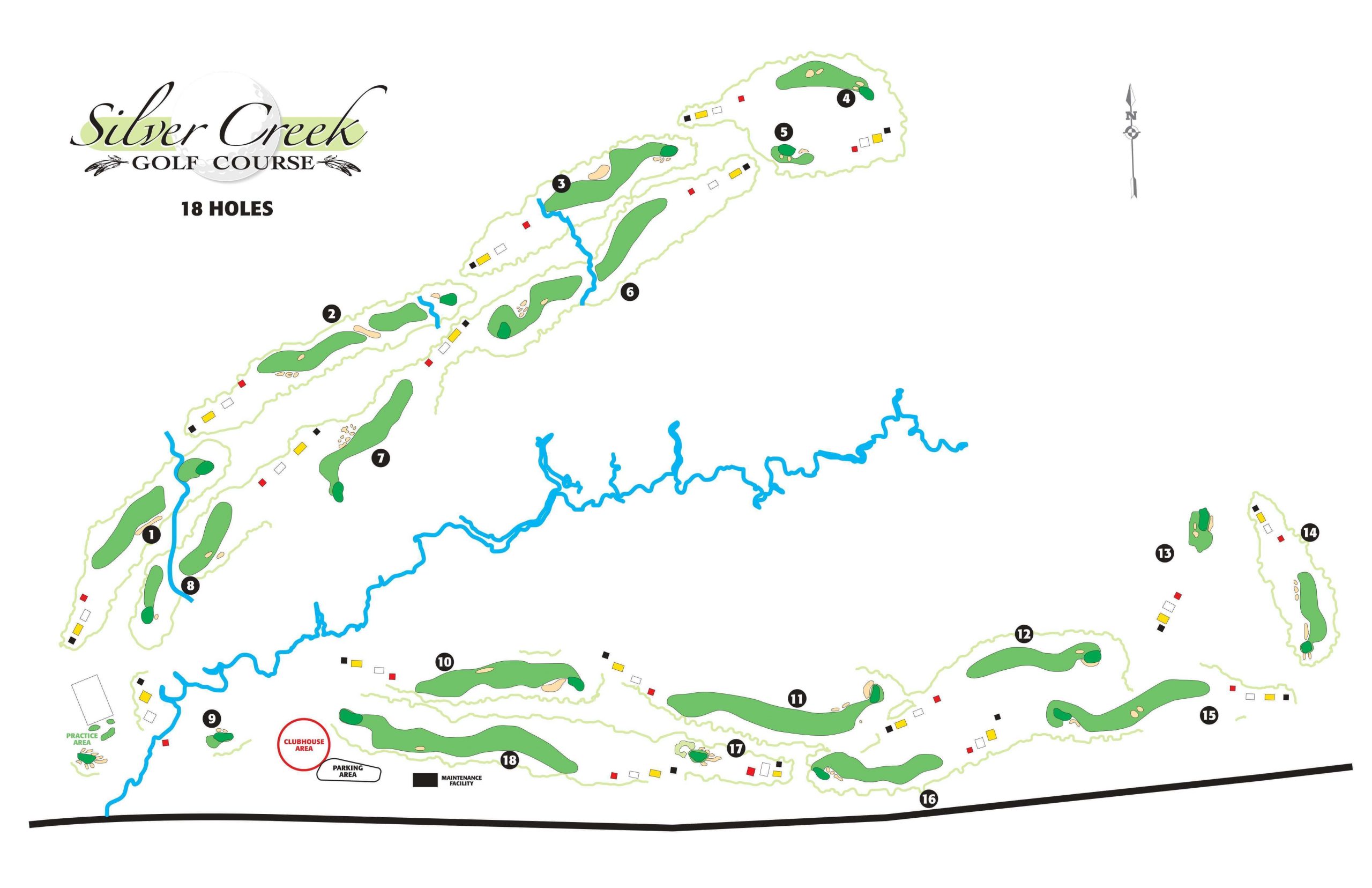 The full 18 at Silver Creek Golf Club, the first-ever Canadian design from the course architects at Hills/Forrest and Associates, has opened for play on a refined wilderness property some 15 kilometers east of the “The Soo.”

Developed by the aboriginal Garden River First Nation, Silver Creek GC opened nine holes last fall and christened its second nine in May. There are two Soos ‚ twin cities on either side of the Soo Locks, the man-made connection between Lake Superior and Lake Huron. It also serves as the border between the State of Michigan and the Province of Ontario. Silver Creek resides in the latter.

Hills/Forrest, based in Toledo, Ohio, has designed some 25 courses in Michigan, more than in any other U.S. state but Florida. The firm has been working abroad since the 1980s and has since laid out golf courses on four continents.

How can it have taken this long to design Silver Creek, its first Canadian project?

“We’ve done a fair bit of high-profile renovation work in Canada ‚ at Board of Trade CC in Toronto and Essex Country Club in Windsor ‚ but I’m not sure I have an answer,” said John Strawn, president of Hills/Forrest. “It’s certainly a popular destination that, until now, didn’t feature great golf. Tourists visit The Soo to see the locks, the fall colors, the River Gorge railroad, and the casinos on either side of the border. But now, in Silver Creek, the region has a world-class golf course, too.”

At Silver Creek, Hills/Forrest has wrought 18 holes from a property as natural and diverse as it is serene. A long, rock escarpment dominates the front nine. The first four holes play below, flanked by sheer, 150-foot rock cliffs. The remaining holes on this nine-play through wetlands and thick northern woodlands.

The back nine winds it’s way along a stunning open wetland preserve that goes Technicolor in spring and fall, while the finishing holes play through a natural sand ridge where the dominant features are exposed sand and scrub. The short, par-3 17th features a small putting surface surrounded by sand, which transitions from behind the green to a waste area that ultimately flanks the entire length of the par-5 finishing hole.

“Silver Creek is keyed by the diversity of its terrain, and its pristine setting,” said Hills/Forrest project architect Chris Wilczynski. “Many of the holes are cut from a dense forest of hardwoods and conifers, but there are meadow holes and wetland holes and the finishing holes have a real link’s quality to them. There are bears and elk and all manner of fauna. It’s a striking, varied environment.”

Silver Creek’s opening hole, a 430-yard par-4 provides a spectacular view of the Canadian Shield Rock Escarpment that actually frames the first four holes. At No. 4, Hills/Forrest crafted a classic Cape hole, a par-4 where the fairway bends gently around a natural-looking, but man-made wetland. Players bite off as much of the hazard as they dare. Most golfers like the 4th hole because it’s short ‚ average hitters can take on the risk and score. But the ominous grass-faced bunkers deployed throughout really make players think through how they play the hole.

The Hills/Forrest team has learned that creating a wetland such as the one on Silver Creek’s 4th hole, can and should be both environmentally sensitive and strategically sound. It can serve both functions.

Another example: The entire 18-hole footprint at Silver Creek was capped with 12 inches of sand mined on-site from the Garden River Reserve. “That’s rare for a northern project, a full sand cap, but it will mean the course will drain very well, reduce disease and, ultimately, chemical usage,” said Silver Creek Superintendent Sean Bradbury. “However, for the player, it will mean that playing conditions at Silver Creek will always be top quality.”

Silver Creek owes a large measure of that quality to the efforts of Pomona Park, Fla.-based Lepanto Golf Construction. “They did a beautiful job building this course. Really great work,” Wilczynski said.

In practice since 1966, Hills/Forrest is responsible for more than 200 original designs and some 130 major renovations on four continents. The firm has burnished its international reputation over the past 18 months with its first Canadian design, but also with a series of strategic partnerships that target particular regional markets and market niches in the course design field.

In 2008, Hills/Forrest formed Ochoa Hills Golf Design to serve the Mexican market. In 2009, it formed a strategic partnership with Arjun Atwal to create Hills-Atwal Golf Design India (www.hills-atwal.com), to serve the burgeoning market taking shape on the sub-continent. In 2010, Hills/Forrest will team with Australian swing gurus BannLynch to bring a practice facility model to Asia-Pacific markets, specifically China’s.