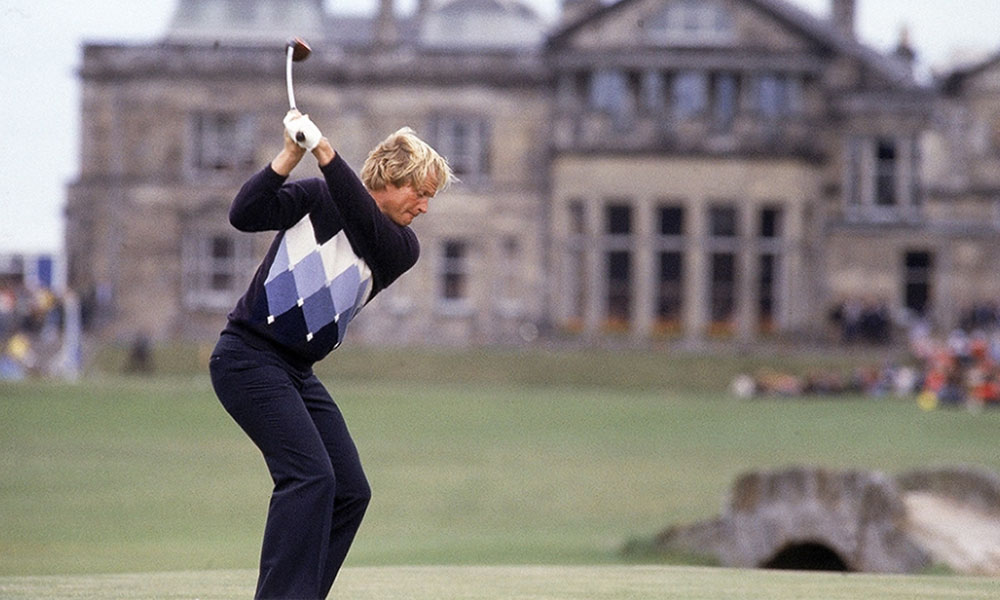 The town of St Andrews and its ancient university will honor some of the world’s best-loved golfers when The 150th Open returns to the Home of Golf in July 2022.

Jack Nicklaus is to be made an Honorary Citizen of St Andrews by The Royal Burgh of St Andrews Community Council, while Trevino, Olazábal, Matthew, Charles, and Lyle will receive honorary degrees from the University of St Andrews in recognition of their achievements and outstanding service to the game of golf.

Dr. Nicklaus, who is already an honorary graduate of the University of St Andrews, will be the first person to be made an Honorary Citizen of St Andrews (the equivalent of the Freedom of the City) since Bobby Jones was made a Freeman of St Andrews in a ceremony in the Younger Hall in 1958. He will be one of only three US citizens to have received this honor, the other being Benjamin Franklin in 1759.

Nicklaus has 18 Majors to his name and won The Open twice at St Andrew’s. He played his last Open in 2005 on the Old Course where, in the company of Tom Watson, he birdied the last hole in emotional scenes at the Home of Golf.

Well-known St Andrews golfer John Devlin will give a speech of tribute to Jack on behalf of the town, and honorary citizenship will be bestowed in the form of a scroll presented by the Provost of the Royal Burgh of St Andrews Community Council.

Dr. Nicklaus has said he is “deeply honored by the invitation from the townspeople of St Andrews and will give a short speech of acceptance from the stage in the Younger Hall.

After the ceremony on 12 July, Dr. Nicklaus and the new honorary graduates will take part in a public procession in the town which is expected to draw thousands of well-wishers.

The event is open to the public, admission is free and by ticket only. Tickets can be obtained by emailing golfgraduation@st-andrews.ac.uk.