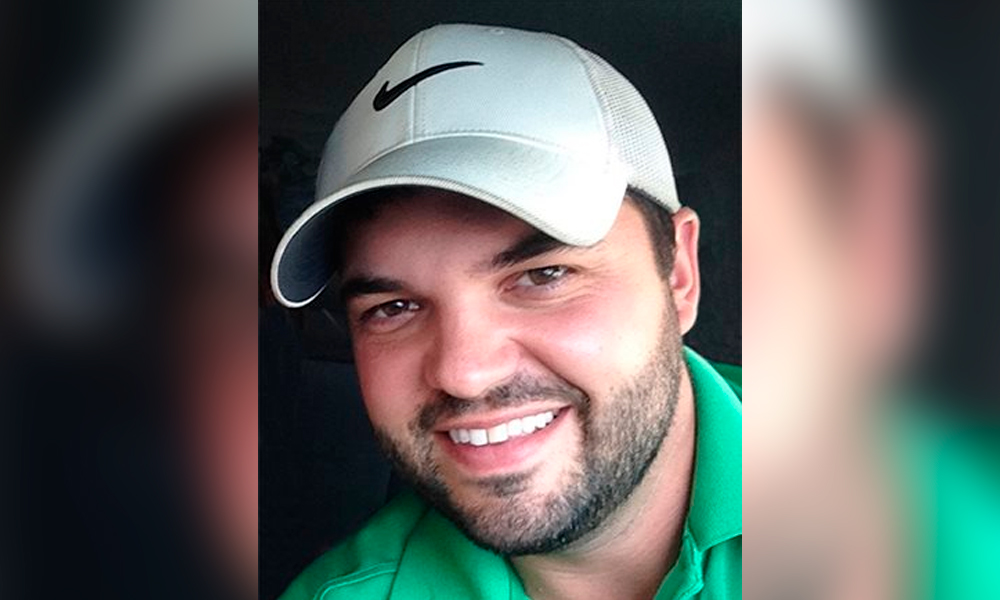 Morehead State University graduate Andy Short of Bellefonte Country Club was named the 2016 Superintendent of the Year by the American Junior Golf Association.

Short graduated from MSU with an Agronomy degree in 2006.

Each year, the AJGA presents awards to the tournaments with the best individual hospitality, Junior-Am fundraising tournament, charitable giving and volunteer base. Awards are also given to the events with engaged media and social media participation. Finally, the AJGA recognizes the year’s most outstanding golf professional, superintendent and general manager, as well as the most improved event, best new event, best Junior Golf Hub Preview Series tournament, best ACDS Junior All-Star Series tournament, best Invitational and overall tournament of the year. Tournament awards for the 2016 season will be presented on-site at 2017 tournaments.

“It’s a great honor and very humbling to receive this award,” Short said. “To me, it is a direct reflection of my staff. My staff never skipped a beat and did whatever we needed to do to get the course ready for the AJGA.”

The Natural Resource Partners Bluegrass Junior is one of the longest-running tournaments, geared towards participants 12-19, on the AJGA schedule. Past champions such as newly-elected AJGA Board member Vicki Goetze-Ackerman (four times) and AJGA tournament host Justin Thomas (twice) show the quality of the field every year.

Since 2014, Short has been essential in keeping the course in prime condition. According to Midwest AJGA Regional Director Ryan Flanagan, parents and players were amazed that the course was in such good shape following a heavy rain.

“Andy is a guy that will do whatever it takes to make sure the tournament runs smoothly,” said Flanagan. “His work ethic is so important in making the tournament a staple on the AJGA’s schedule.”

In 2016, the tournament experienced a weather delay that suspended play at 9 p.m. during the first round. Short and his crew brought out lights and worked through the night to get the course back into playing conditions.

“The storm was so bad that we really had no other option than to work through the night with the lights on,” Short said. “There weren’t many people that got to see the extent of the damage, but I think those that did truly appreciated how much debris was on the course. It was very labor-intensive work with chainsaws and hauling everything off.”

Short and his staff took shifts sleeping in the cart barn that night in order to get the course ready to play.

“Everyone was exhausted,” Short said. “Sleep was definitely at a premium, but the guys that I’ve got didn’t think twice about it. They saw it as a challenge and that’s the reason we were able to do what we did.”

This example of the lengths that Short and his crew have been willing to go to over the years has led to the success of the Natural Resource Partners Bluegrass Junior. His team’s efforts are a central reason that the 144-player field was able to finish 54 holes despite the weather.

In 2017, the Natural Resource Partners Bluegrass Junior returns to the summer schedule June 13-16.