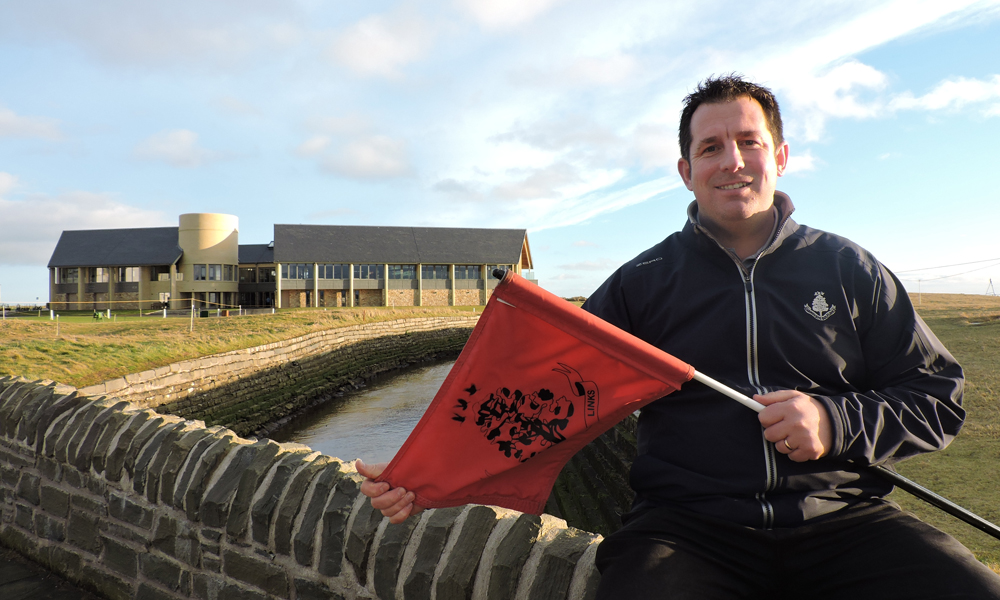 Carnoustie Golf Links have appointed Craig Boath as the new Links Superintendent at the venue of last year’s The 147th Open.

A well-known and experienced individual within the greenkeeping industry, Craig is moving from his role as Head Greenkeeper of the Championship Course.

In his 23 years at the Links, Craig has been a part of three Open Championships, two Senior Opens and one Women’s British Open.

Michael Wells, Chief Executive of Carnoustie Golf Links, said: “We are delighted that Craig has accepted the position of Links Superintendent. He has dedicated his entire professional career to greenkeeping at Carnoustie and has done an incredible job throughout his 20-plus years at the Links.”

“Craig has a fantastic rapport with the rest of the greenkeeping team and is held in high regard by the wider greenkeeping community. He knows what it takes to produce a world-leading venue on a daily basis and we are certain he will maintain the high standards set by his predecessors and ensure that Carnoustie Golf Links continues to set the standards for Championship Links Golf.”

Craig said: “It’s an honour to be asked to follow in the footsteps of John Philp and Sandy Reid. I am looking forward to leading the fantastic greenkeeping team we have here at Carnoustie Golf Links.

“I will do my best to play my part in maintaining the high standards that have already been set and ensure that we continue to be a world-leading golf venue and home to Golf’s Greatest Test.”

Craig has taken up the position with immediate effect.