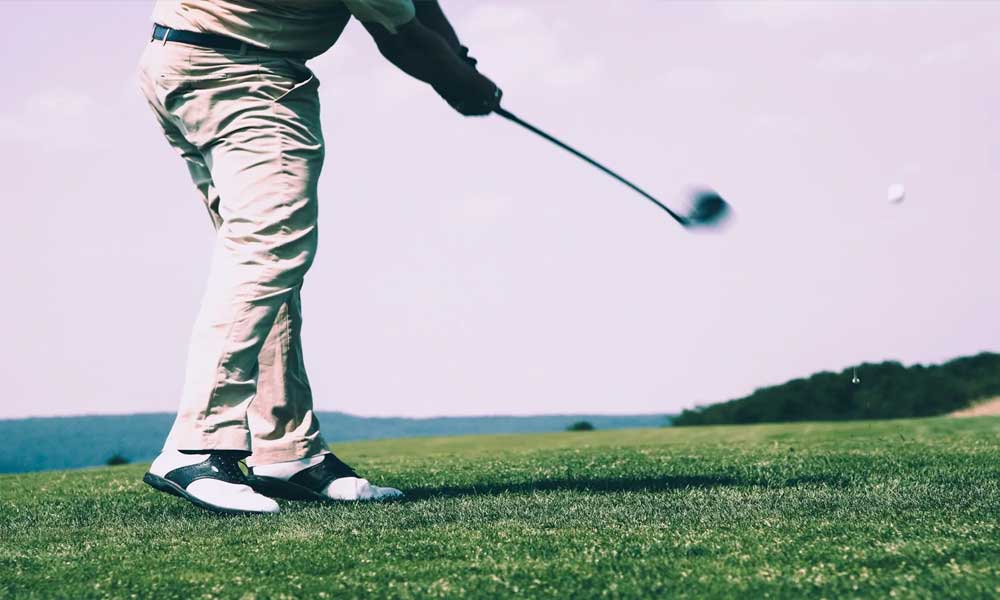 Not only have Ottawa Park, Detwiler Park, and Collins Park been literally underwater for weeks, the courses are financially underwater too. Once revenue-generating operations for the city, they have lost money for two years and required a $700,000 bailout from the city’s general fund last month.

Toledo City Council approved the cash transfer to keep Toledo’s three courses from shutting down, though when the council voted for the measure two of the courses still had yet to even open for the season.

Along with the rain, city officials say the courses are struggling now because of poor performance by the management company formerly contracted to run them. The city canceled Master Golf Management’s 10-year contract a year early and hired another firm to run the courses this January.

But officials have since discovered some of the equipment Toledo bought to care for the courses was in bad condition and needs to be replaced.

All of this begs the question, should the city of Toledo be in the golf-course business?

Closing Toledo’s public courses would be a loss. Golf should be accessible to anyone who wants to play, not just to private club members in the suburbs. And closing the courses may solve the problem of running them, but it would create another one: What do you do with closed golf courses certain to become part of the larger blight problem? If ever a situation called for contracting top-notch private management, Toledo’s golf-course problem is it. And this means the city cannot take a wait-and-see approach with the new company contracted to run the municipal courses.

Yes, a soggy start to the season put Davey Golf, a division of the Davey Tree Expert Co., in a tough spot to start. But if the company cannot show a turnaround quickly, city officials must not let Toledo’s golf courses deteriorate further.

Toledo demonstrates in myriad ways — perennial difficulty keeping the grass cut, a dearth of youth recreation programs — that it is not up to the task of operating any kind of sophisticated parks program. Letting the city’s golf courses become money-losing eyesores is not an option.