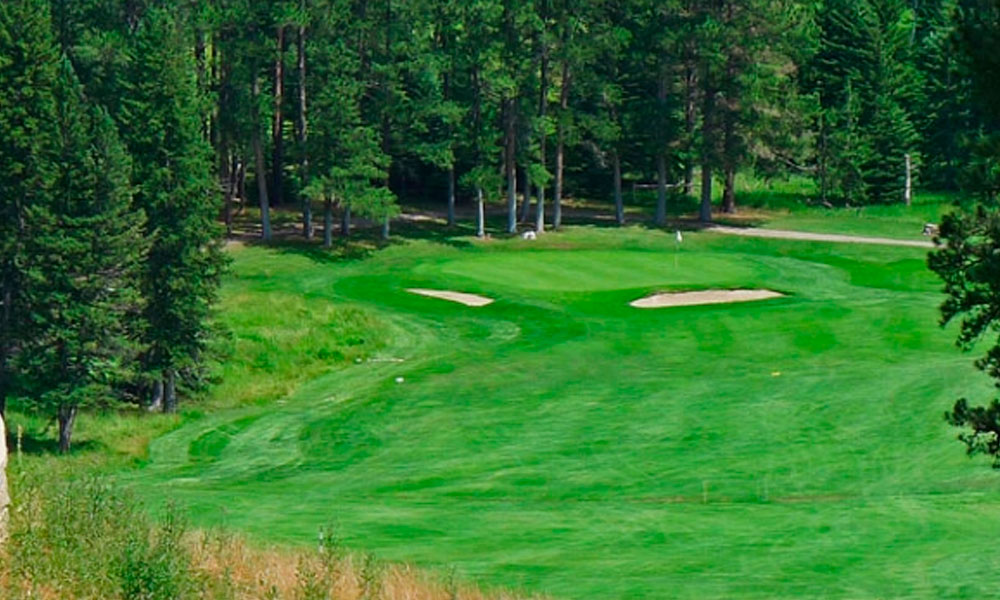 The Pierre City Commission approved hiring Bryan Tipton as the new golf superintendent at the Hillsview municipal course to replace longtime superintendent Dean Heymans, who retires this month after more than 40 years working at the course.

Heymans has been superintendent since 1978 and capped off his career seeing a record number of rounds played – 31,466, during an unusually long season.

Tipton is an agronomist who works for the state agriculture department but has lots of experience running golf courses, said Commissioner Steve Harding who works with parks and recreation.

Tipton has more than 10 years experience as a golf course superintendent at courses in South Dakota, North Dakota and Kansas.

“So he’s familiar with our topography, our soils, the weather,” Harding said. “He’s played out there. He’s a great choice.”

Tipton graduated high school in Milbank and lives in Pierre with his family.