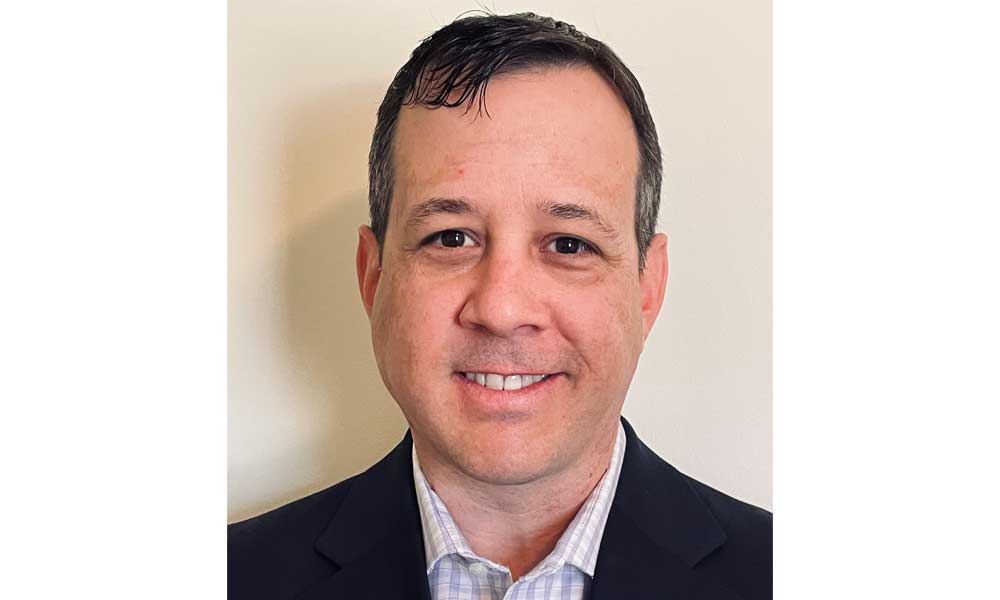 Prime Source, a division of Albaugh, LLC announced on Friday the hiring of Jeremy Moore as their new Southeast Territory Manager. “We are pleased to announce that Jeremy will be joining our sales team and will be assuming the territory responsibilities from Justin Watts, who will now be focusing full time on his role as National Sales Manager,” states Russ Mitchell, Director-Specialty/Prime Source.

Jeremy brings with him over 20 years of experience in the turf and ornamental industry. He started his career with TruGreen and then Scott’s Lawncare, both in sales. Jeremy joined Quali-Pro in 2007 which later became part of Control Solutions. Jeremy worked in various roles during his tenure with them including head of Customer Service, Southeast Territory Manager, and National Key Accounts Manager. Jeremy graduated with a bachelor’s degree in Ag-Business from North Carolina State University. Jeremy will be based in North Carolina and begin working on April 5, 2021.

For more information on Prime Source and their products go to www.prime-sourcellc.com.