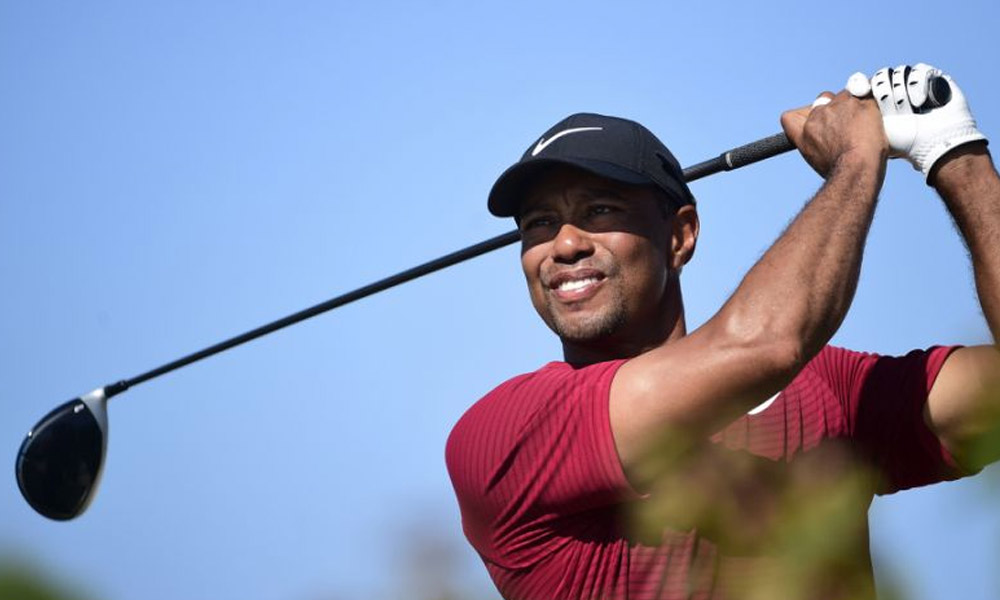 Tiger Woods is set to take on an ambitious restoration of one of Chicago’s most historic golf courses, according to Golf.com’s Dylan Dethier.

Alongside his design firm, TGR Design, Woods will be the lead architect in a plan to combine the 18-hole Jackson Park course and the nine-hole South Shore course into a brand new 18-hole championship track in the next three to four years.

The new course is largely privately funded and will be heavily discounted for locals. With involvement from Woods and president Barack Obama, the various leads on the project hope that the revitalized area will do wonders for the community.

“We have developed a plan for a public golf course that will be fun and playable for golfers of all abilities, but still challenge the best players in the world,” Woods said.

How the project came about

The project, which has been in the works for years, has largely been headed by Chicago native and golf commentator Mark Rolfing. He had met with the Chicago Parks District in 2015 about investing on a course in the city and just months later was diagnosed with a rare form of cancer in his salivary gland. His room in the University of Chicago hospital happened to overlook the Jackson Park golf course, which piqued his interest in the particular park.

Around the same time, Obama had decided to put his presidential library in Jackson Park, right near the historic golf course. The energy surrounding the project raised hopes that the golf course, which was originally founded in 1899, could undergo a renovation.

Obama eventually got involved and helped recruit Woods to become the lead architect. Woods had been involved at Jackson Park before in 1993, when he gave a clinic three years before he went pro. But with the president involved and the park’s infrastructure crumbling, the decision was easy.

Jackson Park is a special part of Chicago, especially considering how few municipal parks had golf in the city. While there are plenty of fancy clubs in the suburbs, the city has often been neglected.

Securing taxpayer funds for a golf course can often be difficult since cities have long lists of goals to accomplish and golf can seem like a luxury. However, the Jackson Park renovation is going to be funded almost entirely with private dollars, which helps expedite the process.

Beyond just updating the course, the park funding will also go towards renovating baseball diamonds, a concession stand, roads and highways. There will also be a new path to give access to the beach and an update to the irrigation system. Currently when Jackson Park waters the course, local residents have had trouble using plumbing.

“The South Side does not get construction like that,” said Cassandra Curry, who serves on the Board of Directors for the Jackson Park Golf Association. “You can skirt around it any way you want, but they don’t do that kind of construction in those kinds of communities, it just doesn’t happen. If these people have great academics and get into golf, they might go to a certain school and get a scholarship. These are opportunities that a lot of the kids in our neighboring communities are not exposed to.”

What the future holds

A key point of the project is to make golf affordable to the local community. Based off of a model used at Nebraska’s Sand Hills, rounds of golf may cost more than $200, but they will not be higher than $50 for South Siders.

Rolfing hopes that the course will be done by 2021, although 2022 may be a safer bet, as Woods and his group have gone through over 20 designs to come up with a fitting layout. The course is expected to be wide with plenty of short grass, which will be more forgiving to inexperienced players.

However, the ultimate goal of the park will be to attract major tournaments to its Lake Michigan shores. With as many as 10 holes planning to have a lake view, the course could host large tournaments, including possibly the Presidents Cup in 2029 and potentially the BMW Championship.

“What I would love to see is that a plan gets settled for every four years and goes north to [2017 host] Conway Farms, then west to [2019 host] Medinah, then southwest to [2020 host] Olympia Fields and then to Jackson once,” Rolfing says. “That would be ideal. I’m kind of the eternal optimist but I feel like that’s extremely feasible.”