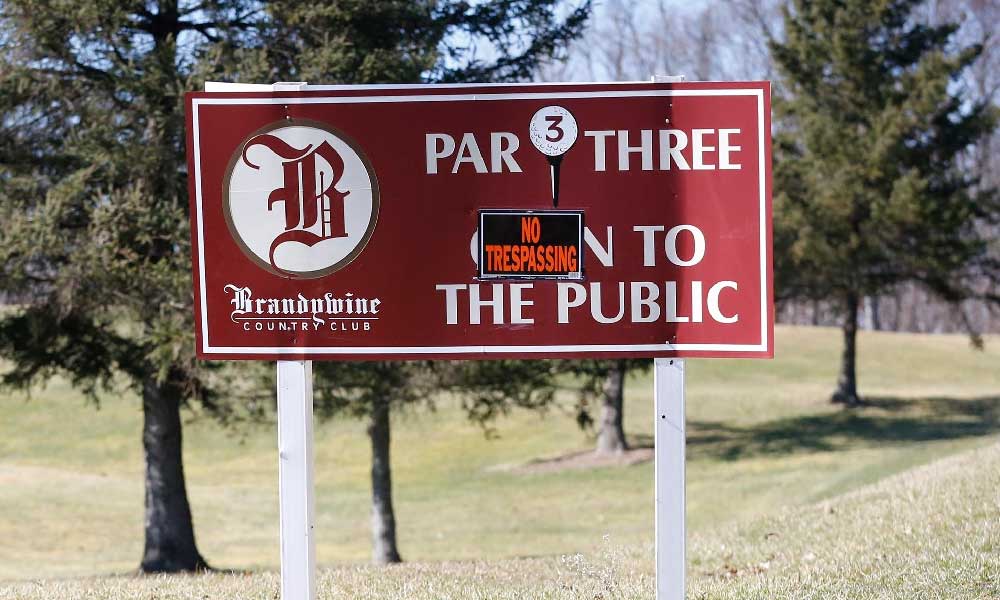 The Conservancy for Cuyahoga Valley National Park has signed a purchase agreement to acquire the former Brandywine Country Club with plans to convert it to parkland, the nonprofit announced Thursday morning.

The 215-acre golf course at 5555 Akron-Peninsula Road has been closed since 2018 and has been on the market for several months, leading to speculation that the land might be sold for development.

The Trust for Public Land, a nonprofit group that creates parks and protects land, was in talks earlier this year with the National Park Service and the property owners about how the property might become part of the 33,000-acre national park, which attracted more than 2 million visitors in 2018.

“This was a high priority for the Trust, but interest in the property increased substantially in just a few months and the group was unable to complete its due diligence fast enough to make a purchase,” Conservancy for Cuyahoga Valley National Park CEO Deb Yandala said in a prepared statement. “Fortunately, members of the Conservancy were able to step forward to secure a purchase agreement with the current owners before the property was sold to another party. The property is zoned residential and could have easily been used for that purpose if we had not been able to act quickly.”

The site is adjacent to the Virginia Kendall area of the park to the south, Camp Manatoc and Camp Butler to the east and the Cuyahoga River to the west.

“We are incredibly grateful to our partners for leading the effort to preserve this critical piece of property in the heart of Cuyahoga Valley National Park,” CVNP Superintendent Craig Kenkel said in a prepared statement. “Words cannot express our gratitude to the Trust for Public Land for beginning the acquisition process and to the Conservancy for completing the negotiations and providing the funding to secure a contract. This is a legacy gift to Northeast Ohio of land everyone can use and enjoy.”

Yandala said as the conservancy and CVNP staff begin studying the property and considering potential uses, work will also start to raise the money needed to close the deal by next September.

Funding is expected to include federal land acquisition monies with the help of the Trust for Public Land and private fundraising through the conservancy. Yandala declined to release the terms of the purchase agreement, which was signed with the former property owner Sept. 25. She said the conservancy has been working on acquiring the property since late June.

“We feel strongly that this property ought to be owned by the National Park Service or used for national park-related purposes,” Yandala said. “We didn’t want to see a development in the middle of the park that would be unfavorable to the national park.”