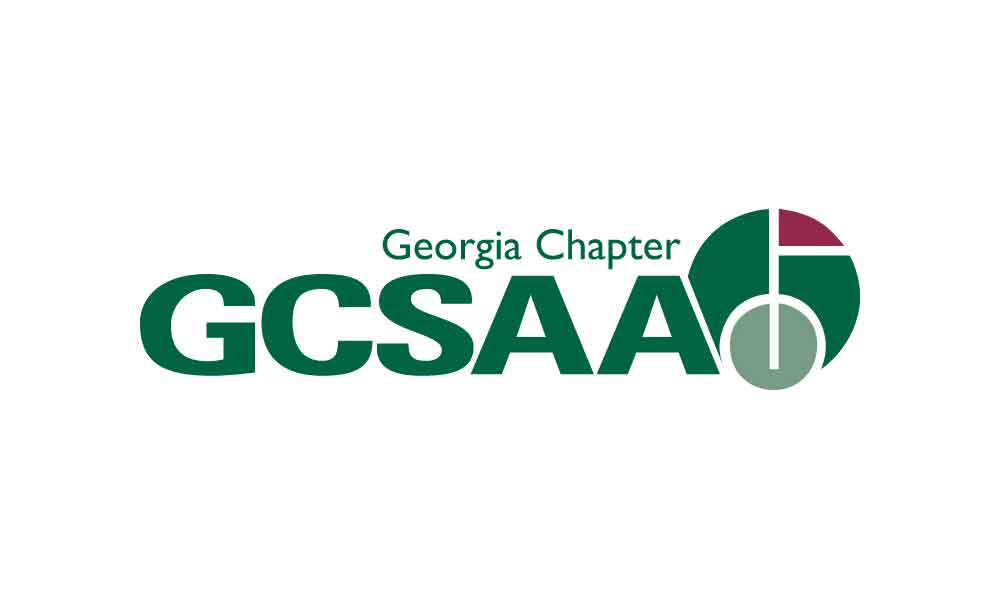 Applications were reviewed independently by the Georgia GCSA scholarship committee. Criteria for selection included: academic achievement, extracurricular and community involvement, leadership and outside employment. Students were also required to submit an essay stating how traits they acquired from their Georgia GCSA member relative help them prepare for their next chapter in life.

One or more of the applicant’s parents or grandparents must have been a Georgia GCSA member for five or more consecutive years and must be a currently active Georgia GCSA member in one of the following classifications: A, B, C, Retired A, Retired B or AA Life. Students must be enrolled full-time at an accredited institution for the next academic year.

This year’s recipients were: