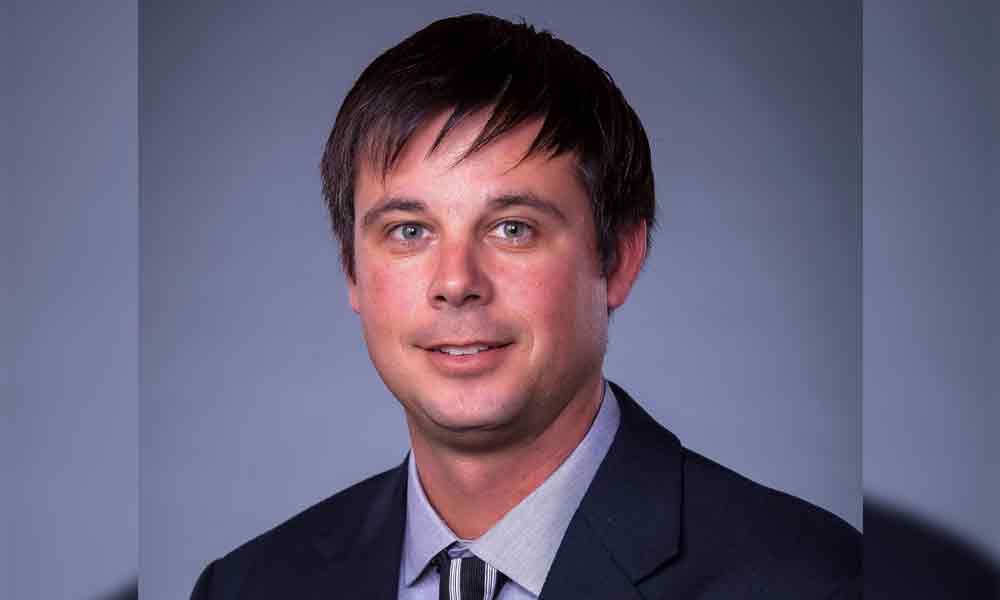 Nelson Caron, director of golf course and grounds maintenance at The Ford Plantation in Savannah, GA, will seek election to the board of directors for the 18,000-member Golf Course Superintendents Association of America. Caron, 40, is widely-regarded as one of the profession’s most innovative and forward thinkers, speaking regularly at conferences both in and outside the industry. His career spans more than 20 years at top-of-the-line facilities across five states from the Southeast to the West. He has served as a director of the Georgia Golf Course Superintendents Association since 2011.

“We are extremely pleased and proud to support Nelson’s bid to serve on the leadership team of our national association,” says Georgia GCSA president Greg Burleson, CGCS from Augusta Country Club in Augusta, GA. “He is the very personification of the best a modern-day superintendent can be. I am absolutely certain he would serve GCSAA with the same dedication and distinction that he has served our state association. He is as smart as they come, generous with that knowledge and as comfortable in front of a large group as he is one-on-one.”

Caron’s first job in golf course maintenance was on the staff at Hope Valley Country Club, a Donald Ross design, in Durham, NC. In high school at the time, he was quickly fascinated with the science of turfgrass, transplanting sprigs from the Bermudagrass rough to the family home where he could tinker and experiment at will.

Eventually, he took his studies to a formal level, graduating from North Carolina State University with a B.S. in Agronomy, with a concentration in turfgrass management. En route to arriving at The Ford Plantation in 2008, he interned at The Broadmoor Resort in Colorado Springs, CO, served as assistant superintendent at Kingsmill Resort in Williamsburg, VA and in the same role under the legendary David Stone at The Honors Course in Ooltewah, TN.

Along the way he helped host PGA Tour and LPGA Tour tournaments along with national championships for the United States Golf Association. In 2014, he oversaw a $7.4-million renovation of The Ford Plantation with golf course architect Pete Dye that was so successful and comprehensive that it was named to Golf Digest’s list of Best New Courses.

For close to a decade, Caron has shared his knowledge and experience as a featured speaker at local, regional and national superintendent conferences including the Golf Industry Show. He has also delivered education at events for the USGA Green Section, which he served as a committee member. In recent years, he has been at the forefront of Georgia GCSA’s outreach efforts speaking at the annual Georgia Environmental Conference. The conference is one of the largest of its kind in the Southeast attracting more than 500 key stakeholders from the realms of science, business and government.

He has also established a reputation for mentoring young people in the profession. A host of former employees have gone on to attain superintendent positions at leading facilities. In 2009, Caron also founded The Pete Dye Scholarship funding internships and tuition for aspiring turfgrass industry professionals.

“During my time as a member of the Georgia GCSA board, I have been fortunate to be part of a team that has identified, addressed and conquered many challenges,” Caron says. “No man is an island, and I am truly blessed to have been able to work with many of my peers for the betterment of our industry. These experiences, the continuing education GCSAA provides and the numerous professional friendships that I have developed have well prepared me for the challenges that lie ahead for association.

“I would welcome the opportunity work alongside fellow GCSAA Board members, and the membership at large, in helping to build a brighter future for superintendents everywhere. I am truly humbled to have been considered and request your support and endorsement in serving on the GCSAA board. Thank you in advance for your consideration and support and thank you to the Georgia GCSA and its members.”