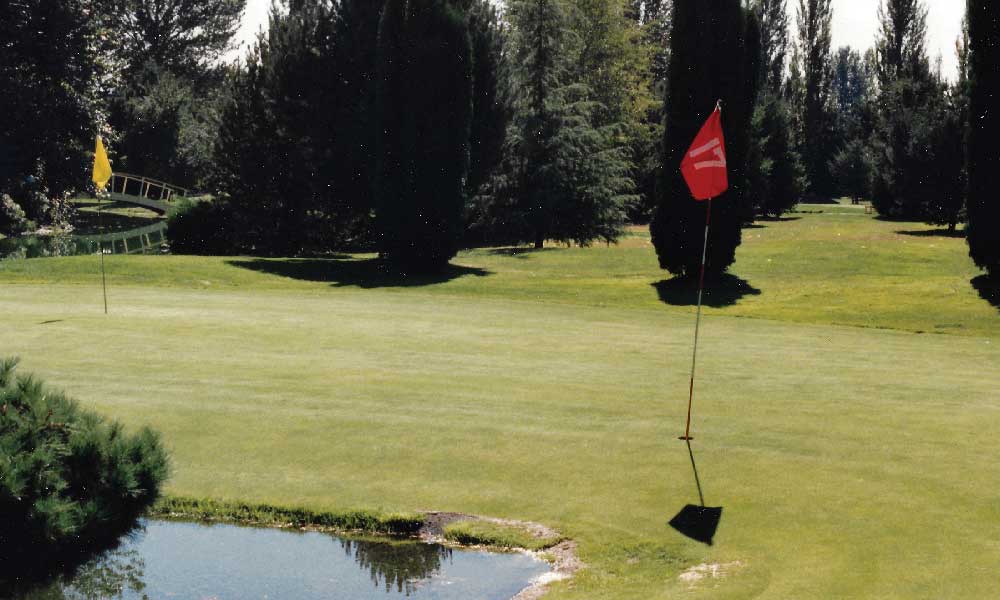 This column features the author’s recollections of his 33 years as a golf writer. These installments stem from his many travels and experiences, which led to a gradual understanding that the game has many intriguing components, especially its people.

I recently have been seeking uplifting subjects to think – and write – about. These random memories from my native Washington State may offer a diversion during these pandemic times.

All the above photos are courtesy Jeff Shelley.

Jeff Shelley has written and published nine books as well as numerous articles for print and online media during his lengthy career. The Seattle resident co-founded the Northwest Golf Media Association in 1995. He co-authored (with Michael Riste) “Championships & Friendships: The First 100 Years of the Pacific Northwest Golf Association.” Other titles include three editions of the book, “Golf Courses of the Pacific Northwest.”