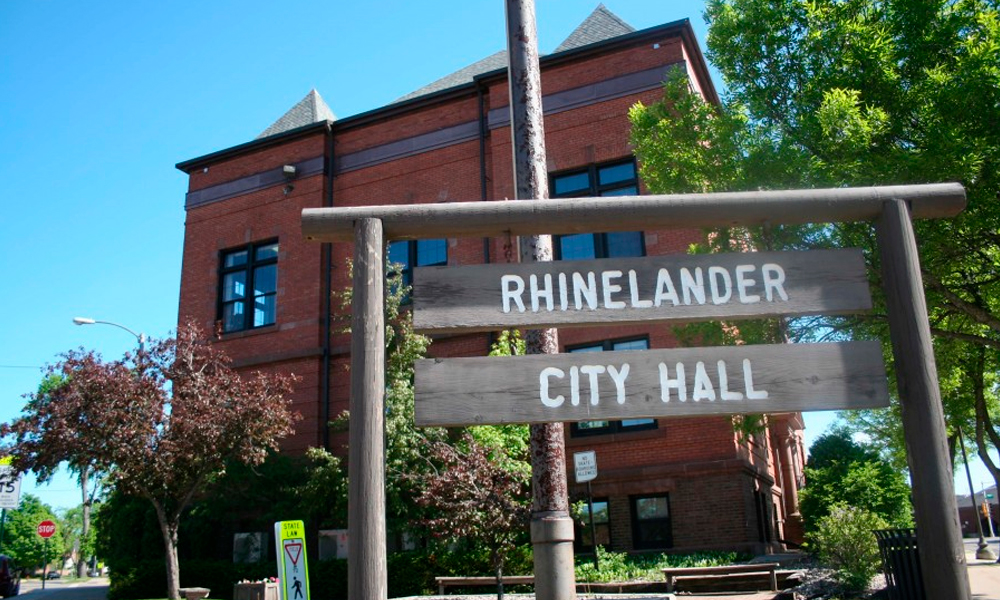 Rhinelander’s Golf Course Advisory Committee agreed Tuesday to get the city-owned Northwood Golf Course out of the tobacco business by discontinuing sales of tobacco-related products there.

Golf course superintendent Joe Andersen said he discussed the idea of discontinuing tobacco sales with golf pro Dan Buckley after receiving the notice from the city clerk’s office about paying for a new yearly tobacco license, which would take effect this summer.

“The very little bit of tobacco sales that we have at the golf course, in our opinion, really isn’t worth messing with,” said Andersen, who noted he and Buckley wanted city approval before ending a past practice at the golf course.

“We sell two cartons of cigarettes a year, we do sell quite a few cigars, but I think we make a net profit of maybe $500 by the time we do the city’s cigarette licensing…,” said Buckley, who noted the golf course charges $10 for a pack of cigarettes. “We do it just for convenience.”

“Everybody knows the health risks with tobacco use,” Andersen added. “There are a number of people and groups of people that look down on anybody that promotes tobacco sales, which I think would probably not be great for the city to be into. It’s not like we’re advertising the sale of them….

“When I go out golfing, and there’s a few people that are in a league that smoke, I don’t care for it,” said committee member Sonny Paszak, who made the motion to discontinue tobacco sales at the Northwood Golf Course.

“OK, the motion passes, you’re out of the tobacco business,” said committee chairman Tom Kelly, who also noted the issue could be revisited before the license would come up for renewal, in the event there were complaints about the golf course discontinuing tobacco sales.

The Northwood Golf Course has yet to open for the season. Andersen said the “best-case scenario,” weather permitting, would have the course opening around April 14.