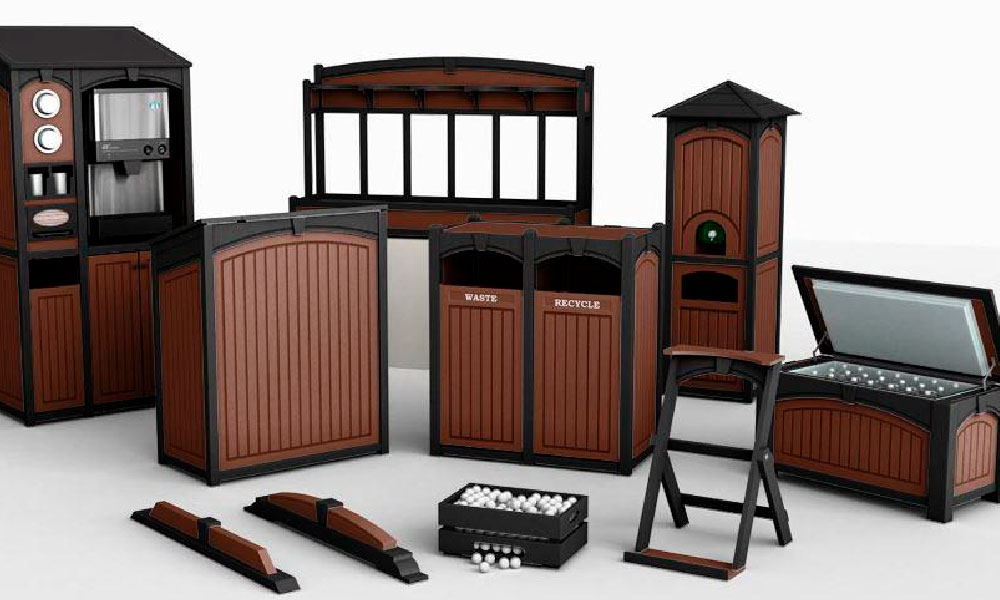 The Prestwick Group Inc. is looking to expand its Sussex headquarters by nearly 74,000 square feet, according to plans filed with the village.

Prestwick, located at W248 N5499 Executive Drive, wants to expand its existing facility with a nearly 32,700-square-foot addition and construct a new 41,250-square-foot facility to the north.

Prestwick manufactures accessories and furnishings for a variety of industries, including golf course industry, health care and high-end retail.

The project would allow Prestwick to add manufacturing space and surface parking, the company wrote in a letter to the village.

The new building would allow Prestwick to relocate some of its operations from elsewhere. Company officials did not immediately provide additional details on its expansion plans.

The plans are scheduled to be considered by the village Plan Commission on Tuesday evening. Up for consideration are operation, site, architectural, lighting and landscape plans. Smith said a proposal from Prestwick that was approved earlier this spring was for the building addition only. The company is now moving forward with plans for the new building as well.

Prestwick expects to begin construction this month and finish up by October. Paving and landscaping work would begin in September and finish around the same time as construction.

Prestwick has considered a number of locations for a new headquarters in recent years. It pitched a new headquarters and manufacturing complex in Delafield in 2017. Then in 2018, the company laid plans to move to Lac La Belle after it purchased the La Belle Golf Club.

The company began making golf industry products in 1997 in Nashotah, and has been in the Lake Country area the last 23 years. It has been in Sussex for 10 years. It acquired custom manufacturer Sturdi-Craft, of Hartland, in October 2017 and renamed it Stirling Furnishings. In January 2018 Prestwick started Sister Bay Furniture Co. and shortly after that acquired Malibu Furniture Co.

The acquisitions allowed the company to grow its retail network to 500 dealers by 2020.

The Toro Company Gives $500,000 to Global Coronavirus Relief Efforts
The golf industry wants a huge bailout — and it would apply to Trump’s courses too
To Top