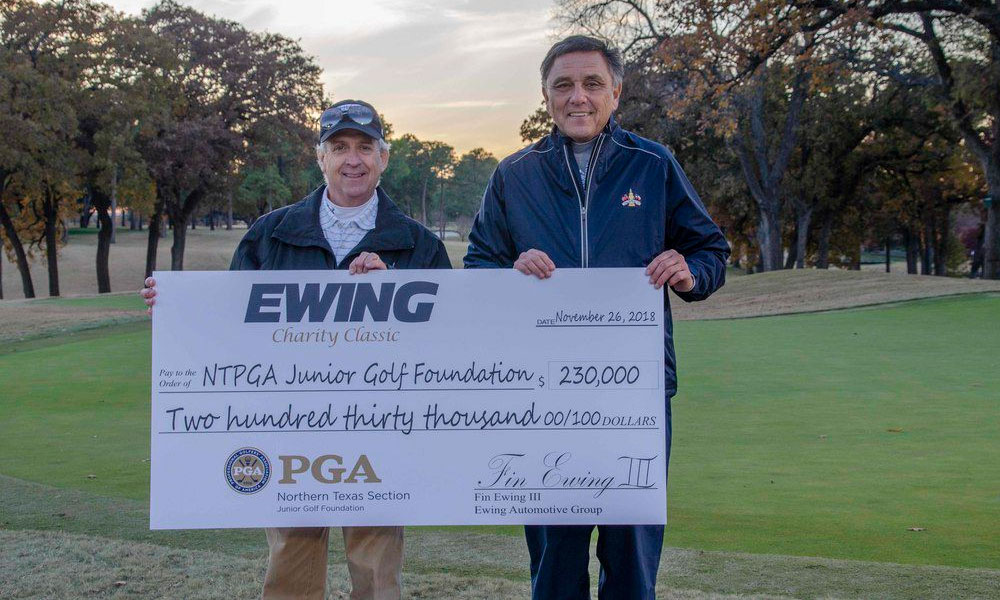 Ronny Glanton, the head pro at Richardson’s Sherrill Park since 1985, was named the golf professional of the year by the Northern Texas PGA. He is the first three-time recipient of the award, having won it in 1999 and 2007.

Glanton, the current NTPGA president, played a key role in the creation of PGA Frisco, which includes two 18-hole courses, the relocation of the PGA of America headquarters to Frisco and a new headquarters building for the NTPGA.