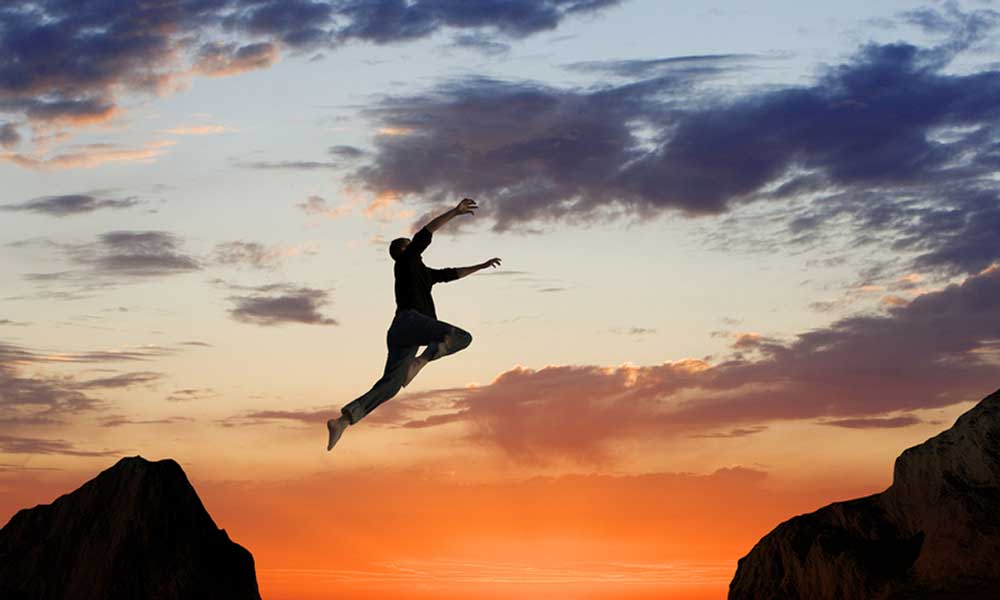 From the equipment barn to the board room, that’s the leap a number of golf course superintendents have made.

GMs have traditionally come from the food and beverage side of
the business, noted Pat Finlen, former general manager and COO at San
Francisco’s The Olympic Club and superintendent from 1984 to 2013, and
presently GM at Winchester Country Club in Meadow Vista, Ca.. He is
also executive recruiter for Club Thinking Partners. “Then you started to see golf professionals become GMs. I think superintendents have such a broad skill set that positions them for the GM role better than any other club position. Superintendents are problem solvers. The golf maintenance department is the go-to department at most clubs. We generally have the largest budget, and are excellent financial managers.”

Finlen was asked if he was interested in the GM position when it opened up in 2013. He really wasn’t, but the then GM was persuasive enough that he wound up applying for the job. “A search firm was conducting the interviews and I was the runner-up. At that time, I was somewhat relieved as we had the U.S. Open coming up in 2012 and I wanted to be in golf maintenance for the Championship. After the U.S. Open, I knew I wanted to do something more than what I was doing. In February of 2013 I became President of Golf Course Superintendents Association and was appointed Director of Golf for The Olympic Club. In July of that summer, the GM was let go and the club made me interim GM in September. I have a degree in business administration and I have always liked the business side of golf. That helped me to make the move to GM.”

Finlen has always thought the superintendent who replaced him would do all the things he didn’t. “Rarely do we get to hire our replacement. For those supers who become GMs and the club they were a super at, this does happens. In my case, I did get to hire my replacement (Troy Flanagan). I did my best to keep out of his way and let him run the agronomy department the way he wanted to.”

Hertzing, said “Being a Superintendent and managing through eight Champions Tour events along with leading an $12 million full golf course renovation and having a full time staff of 30 was a good way to prepare for the GM job. Both roles call for leading a team to accomplish goals and objectives. The difference between the two is on the golf course you have a more tangible end product. On the golf course you build a green or improve turf conditions and you have something to show for your efforts and everyone can touch and feel. In the Club leadership, you accomplish a better experience for members and a great work environment for staff that can be intangible at times.”

But Hertzing likes to keep his hands on the agronomic of running a golf course. “I truly enjoy the science and accomplishment you experience in agronomics. We are a golf club whose center piece is its course. Priority number one at Lakeside is it’s course and conditions.”

Being a superintendent and general manager both involve managing people, money, committees, expectations and outcomes, said Finlen. That also could be said for the golf professional and the executive chef, he added. “For the superintendent who becomes a GM, much of your experience at resolving issues and your critical thinking skills come into play. I remember when becoming a GM, everything was 10 times the responsibility. I went to managing 10 times the people, I had a budget that was 10 times larger, and I had 10 times more committees to work with. The hard part for many supers who become GMs is time management. There are many more meetings and your free time is not as open as it was when you were a super.”

Bryan Barrington spent 20 years at Red Tail Golf Club in Devens, Ma and moved to The Golf Club at Oxford Greens in Oxford, Ct. in 2004. Both jobs were grow-ins.

Barrington commented, “As superintendents, we are managers of a department within the golf club operations. The most overlooked by most but all great club operations know each other’s worth and what each department brings overall to be successful. I first made the transition to full club operations when I became general manager and superintendent for the 2009 and 2010 golf seasons. In 2019 myself and Josh McKim formed Alliance Management, LLC and purchased The Golf Club at Oxford Greens. In this position of owner/operator my thought process on where, how, and why money is spent was based on our business strategy versus what I wanted as superintendent. There are many facets to how you get to where you need to be and become profitable and ultimately successful. The understanding of what superintendents do that makes a golf operation the most successful.”

Barrington said the ability to manage people is the single most difficult and important part of the any operation. “You want to retain good people. Supers often are responsible for the biggest budgets and our budgets are all expense driven. We purchase product to make revenue and that is a tricky balance.”

Barrington doesn’t see the roles of superintendent or general manager as being neither similar or different. “If one is truly vested in the operation and success of a club they have to be able to see the big picture of longevity for the success of the club and their success. As a young super coming from private club experience and transitioning to upscale daily fee, I had to be able to adapt my thought and wants to ultimately what’s best for the club long term. Now, I see that picture clearer and understand how we can do certain things to drive revenue, lower expenses and in return make more money to allow for capital improvements and equipment purchase, which ultimately alleviates issues and saves more money long term for short term sacrifices.”

Glenn Smickley was a super and then GM for 20 years at the Robert Trent Jones Golf Club in Gainesville, Va. before moving into the role of general manager at The Country Club of California in San Francisco, Ca.. At the Jones Golf Club he had to be on his toes as the club hosted the first four Presidents Cups played on American soil. He helped build and grow-in the course with Robert Trent J Jones, Sr. before becoming general manager.

Smickley observed, “The club that I was at had gone through a lot of GMs in its first 10 years. That instability created a lot of turnover in staff at the clubhouse. I had been there for 10 years and had little turnover and a dedicated grounds crew staff. They appointed me in December of 1999, 10 months before the 2000 Presidents Cup, because they were having so many issues in the clubhouse.”

Smickley feels being a super had enormous benefits once he took the job of general manager. “As the golf course superintendent, you are responsible for the lion’s share of the expenditures. As a super, you need to be a good people manager (person), both above you with a board of governors and below you with the staff,  a good financial manager, a good project manager and be extremely adaptable to change with the ever-challenging weather. With all due respect to the food and beverage operation, the ever-changing dynamics that a superintendent deals with on a daily basis is way more difficult than the operations inside the clubhouse.”

Smickley believes the jobs of superintendent and GM to be very similar except for the fact that as superintendent he was responsible for just the golf maintenance side, while as GM he is responsible for bringing the entire operation together. “It’s a slightly larger scale, but very similar. One big difference is that, generally speaking, my employees in the clubhouse are better educated and compensated than the grounds crew. This makes it a little easier to motivate and retain employees.”

Smickley would encourage all superintendents to consider the reaching for the general manager chair for career growth. “This isn’t for everyone, but most Superintendents have the education and personality to succeed. I was faced with the possibility of leaving my club for a larger opportunity for career growth. This would have meant for me to uproot my family and leave the area where we were currently raising our children. The opportunity to advance into the GM role enabled me to stay in the area and gave me another challenge. I like to look at my time at RTJGC as not one job for 21-plus years but actually two jobs; one as superintendent for 10 years and the other as GM for 11-plus years.”

Hertzing doesn’t view being superintendent as a stepping stone to other positions. “Being a superintendent is a profession and carries with it a huge responsibility which requires very significant skill set. However, if you do choose to venture into a different field or role, being a superintendent will have prepared you with excellent leadership, planning, and critical thinking skills.”

John Torsiello lives in Connecticut and has won a number of awards for is writing. He loves everything golf and plays frequently at numerous courses, notably Canaan Country Club and Blue Fox Run.

David McLay Kidd is architect for the new course, GrayBull
Golf Superintendents Are Professionals Too
To Top