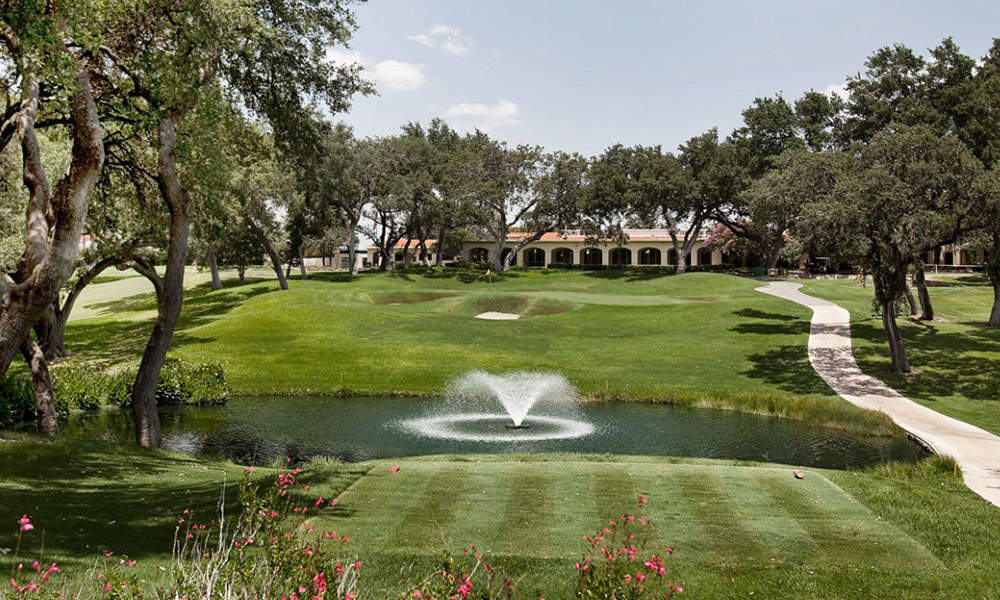 Oak Hills Country Club in San Antonio, Texas, is preparing for a soft opening following a renovation/restoration project which has been in the works for the past two years, headed by Tripp Davis, ASGCA (Tripp Davis and Associates). The official re-opening will take place in Spring 2018.

Originally designed by the legendary A.W. Tillinghast in 1922, Oak Hills has hosted 34 PGA TOUR and USGA championships over the years, including the 1960 and 1961 Texas Opens won by Arnold Palmer.

The work by Tripp Davis and Associates included building a new practice facility, upgrades to the irrigation system, drainage enhancements around the site, rebuilding the subtle redesign of the greens, bunkers and tees, grassing the greens with a new Bermuda – G12 (a new variety used by Quail Hollow in preparation for the 2017 U.S. PGA Championship), and taking the course from being all Bermuda tees, fairways and roughs to almost all areas being Zoysia – L1F on the tees, Zeon in the fairways and around the bunkers, and Cutlass and Jamur in the roughs.

“We were honored to be selected to renovate and restore this storied golf course,” said Tripp Davis. “Everything we did at Oak Hills was to better reflect Tillinghast’s design tendencies and to make this a great golfing experience for the members. I’d also like to add that Superintendent Riley Maxey has done a great job, both in playing a key role during construction and in establishing over 3,000,000 square feet of new turf. Landscapes Unlimited and Shaper Steve Page were great partners in the process.”

“Tripp Davis was the best golf course architect for Oak Hills Country Club,” said Kris Glaubitz, the club’s General Manager and Chief Operating Officer. “He provided our club with a master plan of what he felt would address our immediate and long term goals of returning the course to tournament quality conditions. From that plan, he worked diligently to use his expertise of A.W. Tillinghast’s work and his design tendencies to enhance our course features that already existed and even added a few ideas of his own that have been received well by the Members of the Club. Tripp understood the Club’s governance structure and worked cohesively with the committees, Board of Governors and the staff. We look forward to continually working with Tripp in the future.”