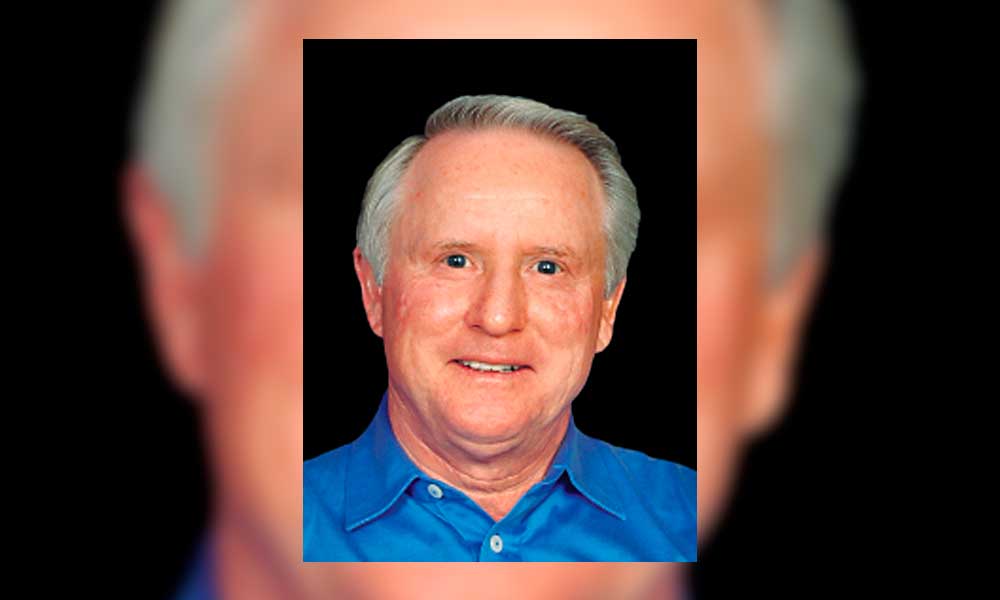 The Golf Course Builders Association of America (GCBAA) is pleased to announce Deane Beman as its recipient of the prestigious Don A. Rossi Award.

A two-time All-American on the varsity golf team at the University of Maryland, Deane logged a number of amateur victories, to include the British Amateur in 1959, the U.S. Amateur in 1960 and 1963, the Trans-Mississippi Amateur in 1960, Porter Cup in 1964, and four-time Eastern Amateur champion. Deane continued his playing career on the PGA TOUR, winning four times between 1969 and 1973 (Texas Open Invitational, Greater Milwaukee Open, Quad Cities Open, and Shrine-Robinson Open Golf Classic).

While a renowned playing professional, Deane sought to contribute more to the sport and served as the second commissioner of the PGA TOUR from 1974 to 1994. Under his watch, The Players Championship concept was formed along with the Senior PGA Tour, now known as the Champions Tour. During his time as commissioner, Deane advocated that Tour tournaments support a charitable initiative, and saw contributions grow from less than $1 million a year in 1974 to more than $30 million in 1994.

“While Deane’s list of accomplishments with the Tour and his playing career are impressive, what speaks most about him is his passion to grow the game,” said Justin Apel, GCBAA executive director. “We are humbled to honor Deane, someone who has given so much to golf, with our Rossi award.”

Referred to as “the Father of Stadium Golf,” Deane was inducted into the World Golf Hall of Fame in 2000 and was awarded the seventh PGA Tour Lifetime Achievement Award in 2007. And in 2015, was the recipient to the PGA Distinguished Service Award, the organization’s highest honor.

The Don A. Rossi Award will be given at the 2017 Golf Industry Show to be held in Orlando, Florida, Feb. 7 during the GCBAA Opening Reception at the Hyatt Regency Hotel. For those interested in attending the award presentation, details will be available this winter by visiting www.gcbaa.org, or contact the GCBAA executive office at (402) 476-4444.

The Golf Course Builders Association of America is a non-profit trade association of the world’s foremost golf course builders and leading suppliers to the golf course construction industry.  It was founded in the early 1970s and its members represent all segments of the golf course industry. The GCBAA Foundation is the charitable arm of the GCBAA and a separate, 501(c)(3) organization.  The GCBAA’s national executive office is located in Lincoln, Neb.  For more information, visit www.gcbaa.org or call (402) 476-4444.