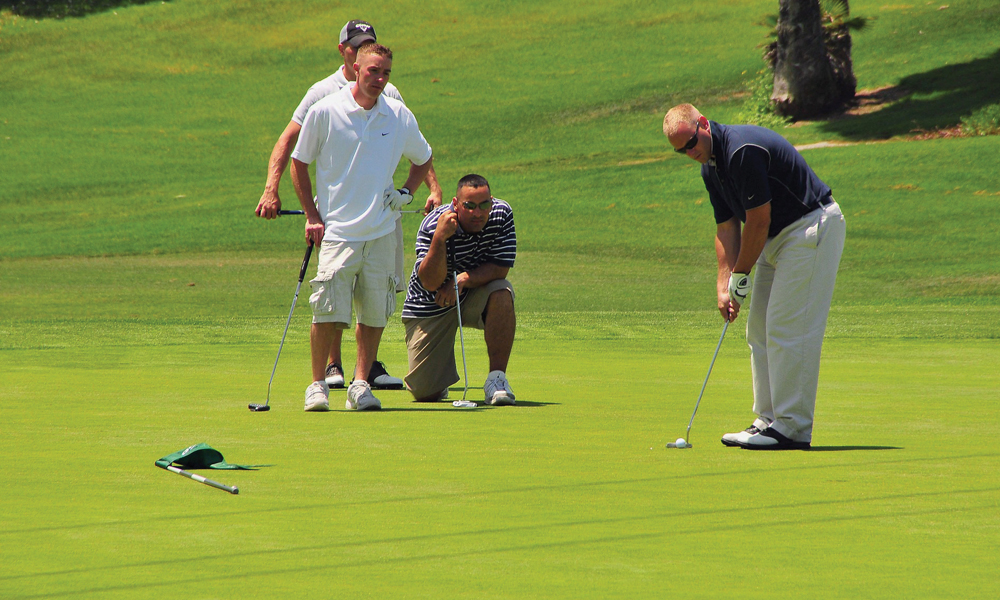 Everyone knows that golf’s participation levels and once-respectable legions of players have tumbled in recent years. The numbers – both in new course openings and actual round counts – have been disheartening.

Following a peak of 16,052 U.S. golf courses open for play in 2000, a “market correction” reduced that number to 14,437 18-hole “equivalent” courses by the end of 2014, according to the National Golf Foundation. In 2013, more courses closed than opened for the eighth straight year. Economic recessions in 2001 and ‘07 certainly didn’t help this user fee-supported sport.

Declining player totals tell the story: From a high of 30 million Americans teeing it up in 2005, 2014 saw 25 million golfers, despite a gain in total U.S. population of 295.5 million to over 324 million today. 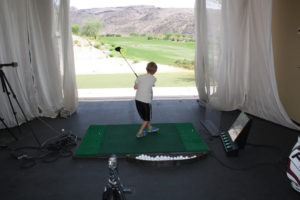 Underscoring the industry’s need to adapt to the new reality was this wake-up call in January 2015 by Jim Koppenhaver, the president of Pellucid, a golf-data analytical company: “There’s nobody out there who’s going to save us. We have to save ourselves.”

Yet, despite the reduction in play, interest in golf has never wavered. The NGF notes that in 2015 a total of about 95 million played golf on a golf course or alternate venue, watched on TV, or read about it. As the organization writes on its website, “The challenge is to activate more of the people who are interested in playing, and retain a higher percentage of those who do give golf a try.”

Encouragingly, the NGF reported in August 2016 that rounds increased for the first time since 2012. Golf Datatech confirmed that there was a 5.3 percent uptick between June 2015 and June ‘16.

Many industry leaders, innovators and local golf facilities have seen the handwriting on the wall, investigating and implementing ways to draw more people out to these recreational expanses. Though there is no hard proof yet for the retention successes of these programs, here’s a look at some promising grow-golf initiatives.

The nonprofit Youth on Course’s mission is to remove cost as a major barrier to entry, subsidizing rounds for junior golfers so that kids never pay more than $5 for a round. More youngsters on the course means a higher chance of them becoming lifelong golfers. The program is now available at 330 courses in 12 states and has over 17,000 “members.” Supplementing its mission, larger regional Youth on Course chapters now offer college scholarships, paid course internships, caddie programs and more.

Since 2010, player participation in LPGA-USGA Girls Golf has expanded from 4,500 to 50,000. LPGA Commissioner Mike Whan has been a major influence with this junior program, which now boasts 300 sites nationwide for girls ages 6-17. Similar to the First Tee, which now has 160 chapters nationally, LPGA-USGA Girls Golf teaches participants how to play the game as well as “life skills.”

First Tee has introduced golf to 9 million kids since initiated by the World Golf Foundation in 1997. The organization receives valuable corporate support as well as backing from the LPGA, Masters Tournament, PGA of America, PGA Tour and USGA, with the Champions Tour’s First Tee Open at Pebble Beach its marquee event. First Tee’s reach now extends to its National Schools Program, which makes golf part of a school’s P.E. class.

Modeled after Little League Baseball, PGA Junior League Golf encourages boys and girls 13 and younger to be mentored by PGA and LPGA professionals. Kids play golf during an non-stressful team “game,” which consists of four nine-hole matches in a two-person scramble format. An annual “league,” comprised of four to seven teams in close geographic proximity, runs from April 1 through July 31. Coaches can substitute players every three holes so all kids participate. In 2016, 36,000 juniors nationwide played in the PGA Junior League.

Get Golf Ready focuses on adults. The PGA of America-sponsored program’s rate of keeping new golfers active in the game is a whopping 87 percent. Another PGA initiative, Play Golf America, introduces golf to all demographics while trying to re-establish links with people who’ve played before.

Endorsed by none other than Jack Nicklaus, SNAG (Starting New at Golf) strives to get youngsters involved. Originated in 1995 by two golf professionals, SNAG and its “first touch” program has expanded into 42 countries. SNAG, which has a commercial component through sales of its branded training tools, methods and gear, teaches golf basics so that neophytes can play on courses as well as soccer fields and other open expanses. Its main focus is to get kids to enjoy swinging a golf club.

Sometimes considered an intrusion by “pure” golfers, Footgolf has proven to be a boon for many facilities, particularly during off-seasons and non-peak hours when play levels are typically low. Very similar to “real” golf in terms of stroke-counting, par, etc., Footgolf involves kicking a soccer ball into a 21-inch “cup,” instead of the usual golf hole on a low-mowed green. It even has its own organization, the USFGA.

The success of Footgolf is being seen at many courses. Over one 12-month stretch in 2014, 36-hole Haggin Oaks in California got a $150,000 bump in revenue for its initial investment of $5,000 for Footgolf equipment. Needless to say, maintenance costs are considerably lower for a Footgolf layout (which makes putting greens off-limits) than a regulation course. An 18-hole round also takes about half the time, one of the big barriers the Royal & Ancient Game must overcome (along with cost and difficulty).

Hack Golf – and its 15-inch “cup” – has a big-time sponsor, TaylorMade Golf, and was originated by its CEO Mark King. With participation levels dwindling, King even pumped $5 million into the program and unveiled it at the 2014 PGA Merchandise Show. “Let’s face it,” King told Golf Magazine at the time. “For too long we’ve had the same people, industry people like me, looking at the same problems and coming up with the same solutions. It’s time to open ourselves to new ideas.”

Other intriguing concepts include six-hole rounds, which also addresses the time issue; Topgolf, “The Ultimate in Golf, Games, Food and Fun” that has been expanding worldwide and now has 29 venues; GolfBoard and Golf Skate Caddy, motorized surfboard-like devices that give golfers a whole new outlook on playing a round; GolfTec, which now boasts 200 indoor teaching studios in four countries; First Green, an innovative education-outreach program launched in 1997 that has brought thousands of school students grades 3-12 to golf courses to conduct STEM experiments overseen by superintendents.

A few other initiatives include the Executive Women’s Golf Association, which now has chapters in 100 major cities; golf simulators, which have become increasingly realistic thanks to technological advancements; veterans programs, which thrive particularly at golf facilities near military installations; running and jogging clubs; and public concerts that attract non-golfers to courses who maybe, just maybe, might get the itch to go to the local driving range or par-3 and give the game a try.

Are Drainage Problems Draining Your Budget… and Your Patience?
Winterberry Irrigation: We Make It Easy
To Top