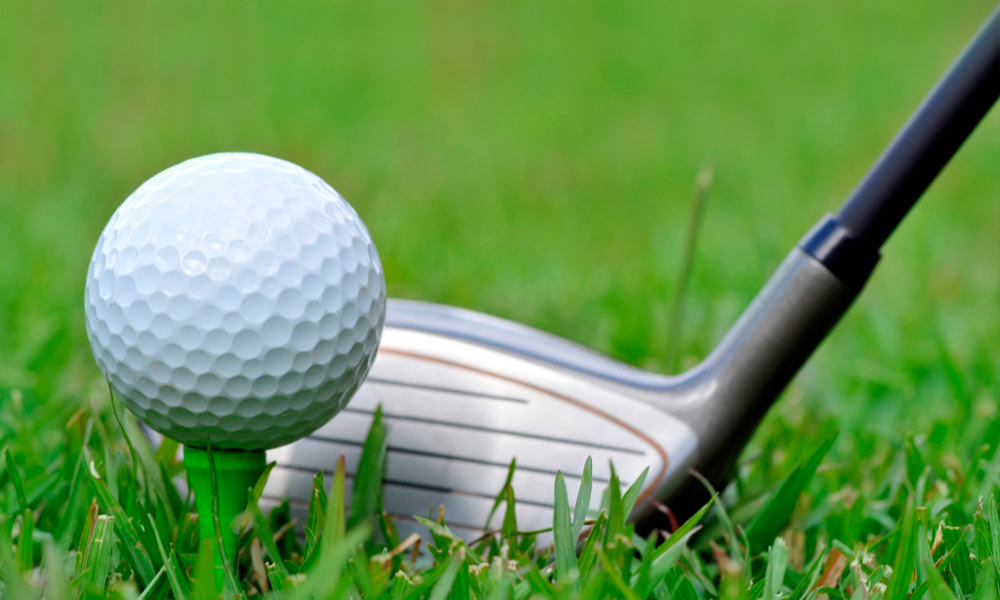 Northeast Florida saw a rise in the number of rounds of golf played for the first quarter of 2017, while other cities in the state like Orlando and Naples areas saw decreases.

During March, Jacksonville saw a 6 percent rise in the number of rounds played during that time, according to Golf Datatech, a source for nationwide golf statistics.

Year to date, the Jacksonville/Daytona area saw a 16 percent rise in the number of rounds of golf played at area courses.

The other Florida markets to take a hit was Naples/Ft. Myers, with 2 percent drop in golf played this year – and Orlando with a 7 percent drop.

The Palm Beach market led the state with a nearly 25 percent increase in the number of rounds of golf played in the first quarter of 2017.

Florida’s golf industry statewide still remains one of the top destinations for the sports, according to We Are Golf, a coalition of various golf organizations.

Florida’s golf industry employs more than 132,500 workers, which is the top in any state. Florida is home to more than 1,100 golf courses, the most in the nation.