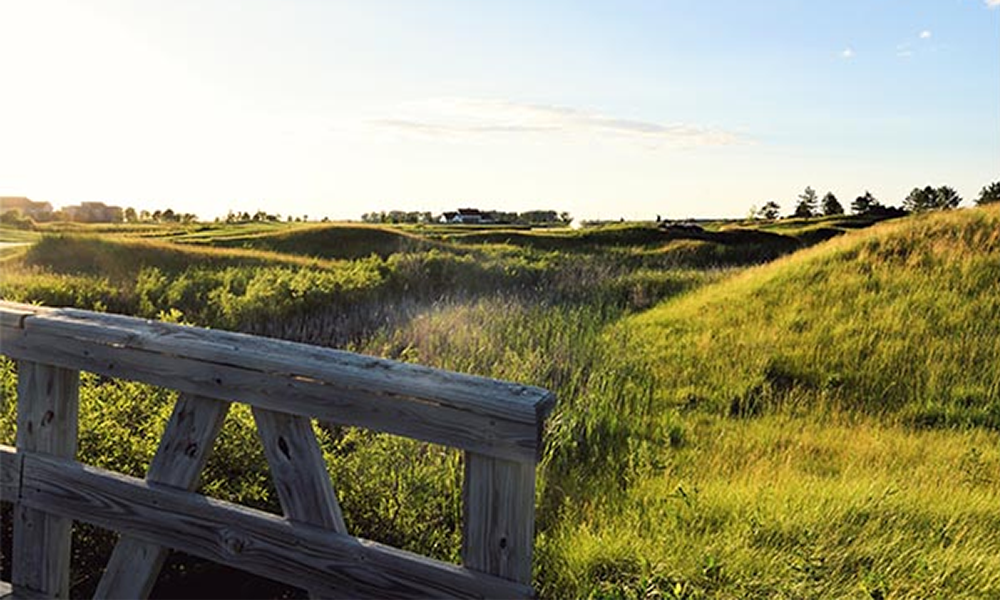 The Lincoln and King’s Walk golf courses have seen an increase in the number of people playing rounds and getting memberships over the past few years.

Jill Nelson, the director of operations and community relations with the Grand Forks Park District, said the spike in people playing golf was seen at the onset of the COVID-19 pandemic.

“Due to the social distancing nature of a golf game and the open-space environment of a golf course, many people were drawn to the sport,” Nelson said. “While some of our other park district programs and facilities had to close or drastically change during the summer of 2020 due to the pandemic, our golf courses saw an increase in activity.”

The uptick in people playing golf has been part of a national trend as the golf industry has seen, “a resurgence in new golfers and younger golfers throughout the nation,” Nelson said.

In Grand Forks, the numbers stayed up throughout 2021, according to Dan Tannahill, a PGA golf pro who manages the King’s Walk and Lincoln golf courses. Between the two golf courses, a little more than 50,000 rounds were played, and more than 500 memberships were sold last year.

Tannahill said there has been a 10% increase in rounds in the last two seasons.

The interest in golf has attracted 20 to 39-year-olds, who Tannahill said, “have really taken to the game.”

Along with golf becoming more popular among younger age groups, Tannahill said the increase in golfers since the pandemic has also been attributed to people staying closer to home and spending more time outdoors.

Tannahill said it is tough to determine whether the numbers will stay up throughout the summer months this year, as there has been a slow start to the golf season with the wet and cold weather.

“We also had unbelievable golf weather in 2020 and 2021,” Tannahill said. “Weather plays a big part in how our year-end numbers go.”

Nelson said with the warmer weather in 2020 and 2021, the golf courses were able to open up sooner ultimately leading to more people playing rounds.