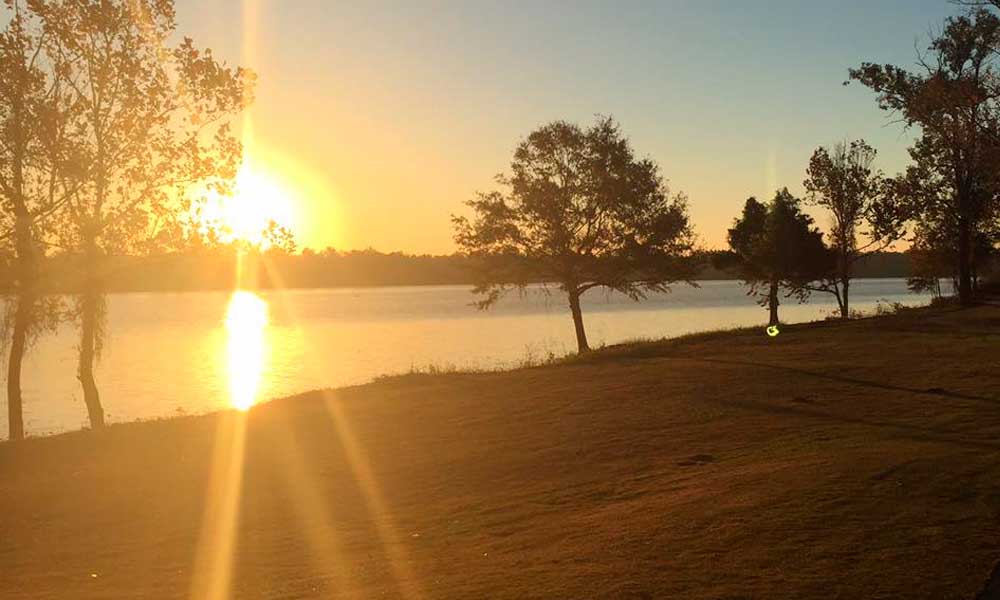 Good news for golfers, the Harbor Oaks Golf Course in Pine Bluff opened back up to the public Sunday. This comes after it was submerged in flood waters.

After nearly two weeks of hard work, it’s back open to the public.

“We’re from Star City so we don’t have anywhere else to play so this is our only option. So, we’re pretty excited about it opening back up,” Craig Wynn said.

Up until 10 days ago, much of the course wasn’t visible.

“Usually during spring and summer, I come to play at least three to four times a week,” Evan Staton said.

“This place is really important to the community of Pine Bluff,” Staton said.

The owner said removing debris and keeping the grass alive has been tedious but all of their hard work has paid off.

“There was really a big void when it was closed and everybody felt it. We definitely look forward to this time of year and a lot of time playing so it’s really good. We’re all very, very happy that it’s open,” Staton said.

The community came together to see gates open back up.

“We’ve been very fortunate with a lot of our members and people that play here come out and help clean up. It took a lot to get the course cleaned up, lots of debris. Wasn’t as bad as we thought it would be from previous floods, but we’ve never had one over 50 feet like we had this time,” owner Mike Wilson said.

Staff are still working to clean out the facilities building that was filled with water.

“We’re tearing out sheetrock, getting what part was carpeted out,” Wilson said.

The systems are still down so anyone wishing to come to use the course will have to bring cash.

They plan on being open here on out.