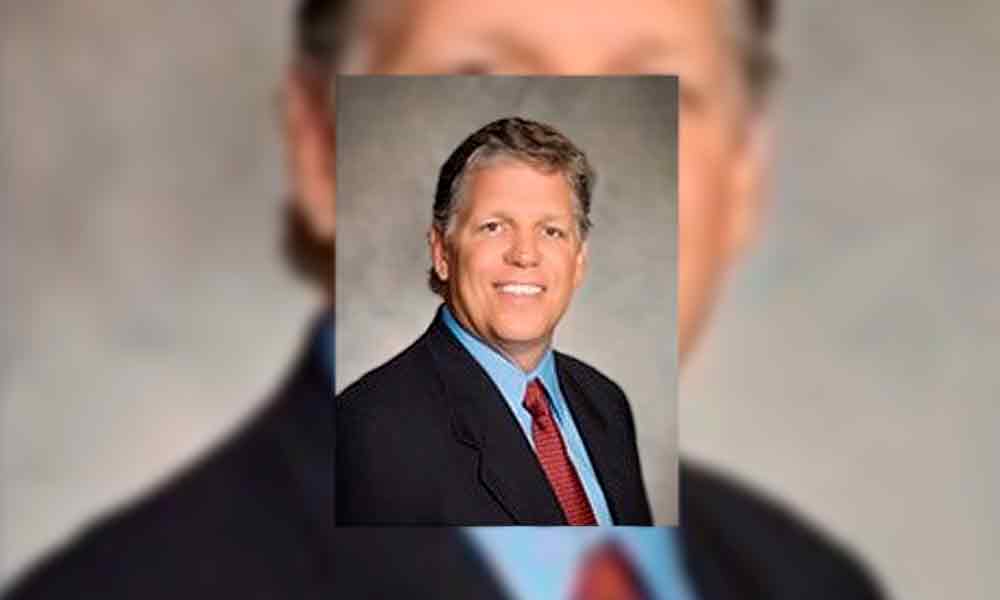 Murphy arrives at Otterbine with over 25 years of experience in the turf industry and more than 10 years of experience with Otterbine products. He will be responsible for the sales and support of Otterbine’s distribution/service network in the Midwest region, which consists of 12 states from Indiana to North Dakota.

Prior to joining the Otterbine team, Murphy held a variety of sales and management positions, including managing sales operations for Reinders’ Illinois branch. As the general manager at Turf Professional Equipment Company, he achieved a $9 million sales goal for his team, shattering the previous record by more than $7 million. He most recently he served as Blue Petroleum’s first operations manager, playing a pivotal role in hiring and training personnel, and creating systems to capture customer information, dispatch operations and handle all types of deliveries.

“We’re very excited to welcome Mike back to the Otterbine family,” Otterbine Barebo COO Charlie Barebo said. “He’s been a valuable asset to us for over a decade and we can’t wait to see what he achieves in the future.”

Murphy is also a member of the Midwest Association of Golf Course Superintendents and serves as the commissioner of the Mount Prospect Park District in Mount Prospect, Ill., a position he’s held since 2015.

A Fond Farewell for Jack Hassett, the Man Who Made Mt. Pleasant
USGA, ASGCA Collaborate to Advance Public Golf
To Top