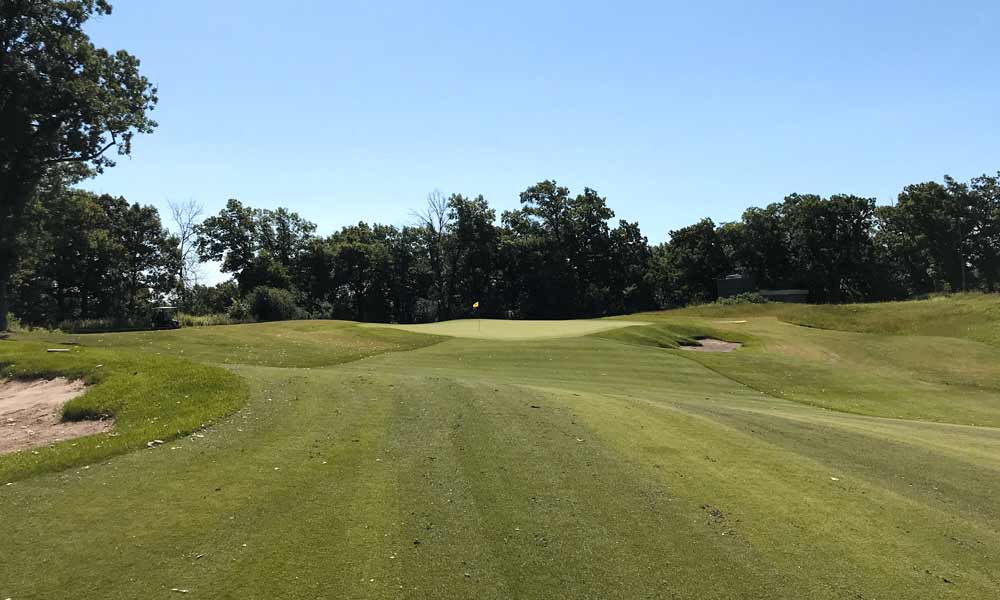 Golfers in Minneapolis finally have an opportunity to play the newly renovated Theodore Wirth Golf Course.

The original nine-hole course opened in 1916 as Glenwood Golf Course and was later expanded to 18 holes in 1919. The course was renamed to honor Theodore Wirth who was Director of Parks for the City of Minneapolis from 1909 to 1935. The course is one of five courses owned by the Minneapolis Park and Recreation Board.

The renovation involved the construction of three entirely new holes as well as a complete bunker renovation and installation of a new irrigation central control system. Golf course architect and ASGCA member Kevin Norby noted that his firm first looked at the project in 2011 when the Park Board asked him to explore alternatives for reducing the impact which winter activities were having on turf quality. Then, in 2014 the Loppet Foundation approached the Park Board with the idea of expanding cross country skiing trails and constructing a new Adventure and Welcome Center which would offer mountain biking and a variety of winter activities.

Construction on the nearly 12 million dollar project, which was jointly funded by the Loppet Foundation and the Minneapolis Parks & Recreation Board, began in May of 2017. According to Norby, “there was a lot of discussion and debate about losing the par 3 eighteenth hole. It was a beautiful example of a short golden-age par three.” As it turned out, aerial photographs of the original course showed another par 3 holes that had been abandoned in the 1960s. That hole was a short uphill par 3 with a blind approach and surrounded by bunkers. Norby added. “we reinstated that hole but lowered it slightly to increase the green size and to improve visibility. The resulting holes are a really nice replacement for the par 3 eighteenth that was lost. “

The par 4 seventeenth hole was replaced with an entirely new 360-yard par 4 that will now play as the finishing hole. The hole doglegs slightly to the right with four strategically placed fairway and greenside bunkers.

The new greens were elevated and the bunkers and surrounds were designed to create a look that is consistent with the course’s 1920s styling. Norby said, “We spent a lot of time working on the shaping of the greens and greenside surrounds so they would match the style and character found throughout the rest of the course. We also renovated all of the existing bunkers to reduce their size and to provide a consistent golden-age look throughout the course.”

The reconstruction was completed by Duininck Golf, a certified member of the Golf Course Builder’s Association of American (GCBAA).